As we move into 2014, Joseph E. Stiglitz feels we have a global market economy that is not working. We have unmet needs and underutilized resources. The system is not delivering benefits for large segments of our societies. And the prospect of significant improvement in 2014 – or in the foreseeable future – seems unrealistic.

NEW YORK – There’s something dismal about writing year-end roundups in the half-decade since the eruption of the 2008 global financial crisis. Yes, we avoided a Great Depression II, but only to emerge into a Great Malaise, with barely increasing incomes for a large proportion of citizens in advanced economies. We can expect more of the same in 2014.

In the United States, median incomes have continued their seemingly relentless decline; for male workers, income has fallen to levels below those attained more than 40 years ago. Europe’s double-dip recession ended in 2013, but no one can responsibly claim that recovery has followed. More than 50% of young people in Spain and Greece remain unemployed. According to the International Monetary Fund, Spain can expect unemployment to be above 25% for years to come.

The real danger for Europe is that a sense of complacency may set in. As the year passed, one could feel the pace of vital institutional reforms in the eurozone slowing. For example, the monetary union needs a real banking union – including not just common supervision, but also common deposit insurance and a common resolution mechanism – and Eurobonds, or some similar vehicle for mutualizing debt. The eurozone is not much closer to implementing either measure than it was a year ago.

One could also sense a renewed commitment to the austerity policies that incited Europe’s double-dip recession. Europe’s continuing stagnation is bad enough; but there is still a significant risk of another crisis in yet another eurozone country, if not next year, in the not-too-distant future.

Matters are only slightly better in the US, where a growing economic divide – with more inequality than in any other advanced country – has been accompanied by severe political polarization. One can only hope that the lunatics in the Republican Party who forced a government shutdown and pushed the country to the brink of default will decide against a repeat performance. 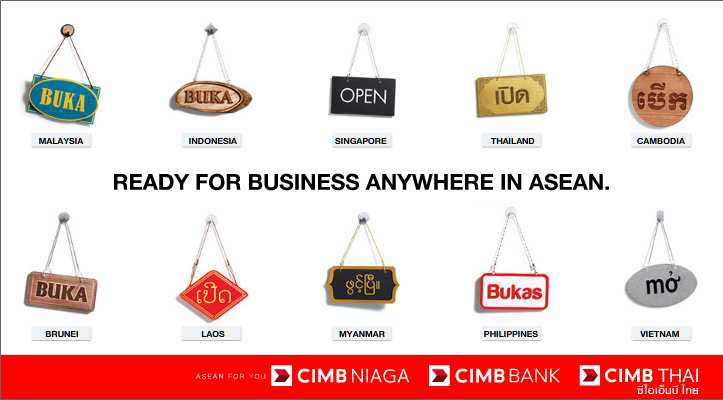 But even if they do, the likely contraction from the next round of austerity – which already cost one to two percentage points of GDP growth in 2013 – means that growth will remain anaemic, barely strong enough to generate jobs for new entrants into the labour force. A dynamic tax-avoiding Silicon Valley and a thriving hydrocarbon sector are not enough to offset austerity’s weight.

Thus, while there may be some reduction of the Federal Reserve’s purchases of long-term assets (so-called quantitative easing, or QE), a move away from rock-bottom interest rates is not expected until 2015 at the earliest.

Ending low-interest-rates now would not be sensible, though QE has probably benefited the US economy only slightly, and may have raised risks abroad. The tremors in global financial markets set off by discussions earlier in 2013 of tapering QE highlighted the extent of interdependence in the global economy.

Just as QE’s introduction fuelled currency appreciation, announcing its eventual end triggered depreciation. The good news was that most major emerging countries had built up large foreign-exchange reserves and had sufficiently strong economies that they could withstand the shock.

Still, the growth slowdown in emerging economies was disappointing – all the more so because it is likely to continue through 2014. Each country produced its own story: India’s downturn, for example, was attributed to political problems in New Delhi and a central bank worried about price stability (though there was little reason to believe that raising interest rates would do much about the price of onions and the other items underlying Indian inflation).

Social unrest in Brazil made it clear that, despite remarkable progress in reducing poverty and inequality over the past decade, the country still has much to do to achieve broadly shared prosperity. At the same time, the wave of protest showed the growing political clout of the country’s expanding middle class.

China’s decelerating growth had a significant impact on commodity prices, and thus on commodity exporters around the world. But China’s slowdown needs to be put in perspective: even its lower growth rate is the envy of the rest of the world, and its move toward more sustainable growth, even if at a somewhat lower level, will serve it – and the world – well in the long run.

As in previous years, the fundamental problem haunting the global economy in 2013 remained a lack of global aggregate demand. This does not mean, of course, that there is an absence of real needs – for infrastructure, to take one example, or, more broadly, for retrofitting economies everywhere in response to the challenges of climate change. But the global private financial system seems incapable of recycling the world’s surpluses to meet these needs. And prevailing ideology prevents us from thinking about alternative arrangements.

We have a global market economy that is not working. We have unmet needs and underutilized resources. The system is not delivering benefits for large segments of our societies. And the prospect of significant improvement in 2014 – or in the foreseeable future – seems unrealistic. At both the national and global levels, political systems seem incapable of introducing the reforms that might create prospects for a brighter future.

Maybe the global economy will perform a little better in 2014 than it did in 2013, or maybe not. Seen in the broader context of the continuing Great Malaise, both years will come to be regarded as a time of wasted opportunities.

3 thoughts on “The Great Malaise drags on”